I have been drinking and using Silk Almond Milk in recipes for about 3-4 years now. It taste great, has less calories than dairy milk, and lends itself well to every recipe I have used it in. I have successful substituted Silk Almond milk in steel cut oats, baked oatmeal, macaroni and cheese, and all the green smoothies I make.

Every time I post a recipe that uses dairy milk a reader will always ask me for a dairy substitution. In most cases, I recommend almond milk or sometimes coconut milk. Those are the two I use the most and they can be substituted 1 for 1. The next question I get is “does almond milk change the taste of a recipe”. In my experience no. I have used almond milk in so many recipes without any changes to the taste or texture. In my experience, almond milk is a great alternative to dairy milk when you are wanting to reduce or eliminate your dairy consumption.

Some people, including my kids, are still very hesitant when it comes to almond milk. I get it. Nobody likes change and when that change is a healthy one the resistant walls go up even more. I didn’t really fight this battle with my kiddos because honestly the only time they consume cow’s milk was in cereal. However, this started to pose a problem. I noticed that I was throwing out a ton of milk every week or so because it would spoil before it had a chance to be used. Since I only purchase organic milk that is a lot of money literally being poured down the sink. This motivated me to get my girls to start drinking Silk Almond Milk.

With kids (and husbands) it is best to not mention anything about the change prior to switching things up. I am not saying lie. However, I am saying sometimes it is easier to substitute almond milk for dairy milk if they are not aware of the change. For some reason, in the past, when I would announce I am using almond milk, in their cereal, all of the sudden you would think the sky was falling and I was making them eat frog legs. Seriously. I know you understand.

Anyway, I used Silk Almond Milk in their cereal for an entire week and they loved it. I mean they ate every last drop so I am assuming they enjoyed the taste. On Friday, after they were done with breakfast, I told them I was using Silk Almond Milk in their cereal all week. They looked down at their bowls and looked confused. Then they spooned up some of the leftover milk and tried it again. My oldest said, “Hey, this is pretty good. I did not even know it was almond milk”. She got a little annoyed that I tricked her but then went about her way slurping up the rest of the almond milk. I told her that I didn’t really trick her I just wanted her to try new things without being distracted by a “healthy change”. She did not argue. This is always a good sign. 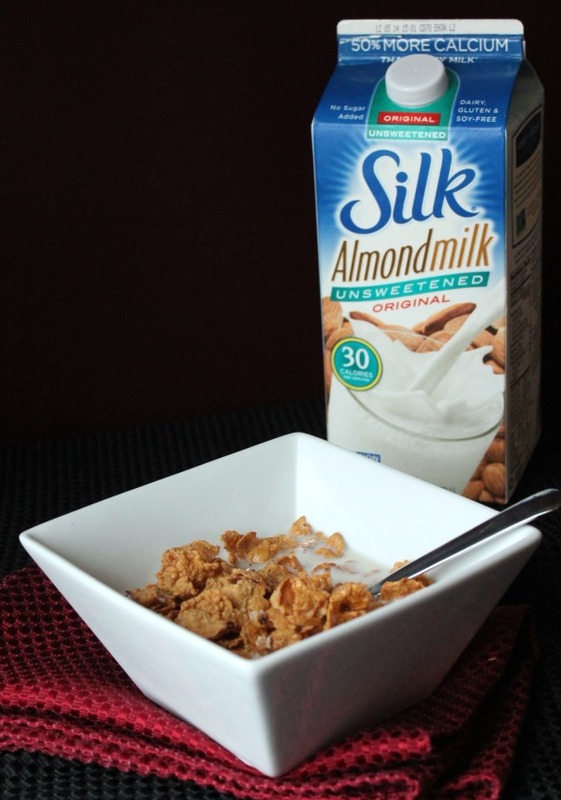 If you are worried about the taste of Silk Almond Milk then I recommend doing a taste testing challenge. Pick 1 or 2 recipes you typically would use dairy milk with and substitute Silk Almond Milk. Start with a smoothie or oatmeal recipe. Those are the two I started with. Do this for a week and at the end see what you think. Did you like the taste? Did you notice a difference? Then start using almond milk in other recipes. Before you know it you will be using it in everything. 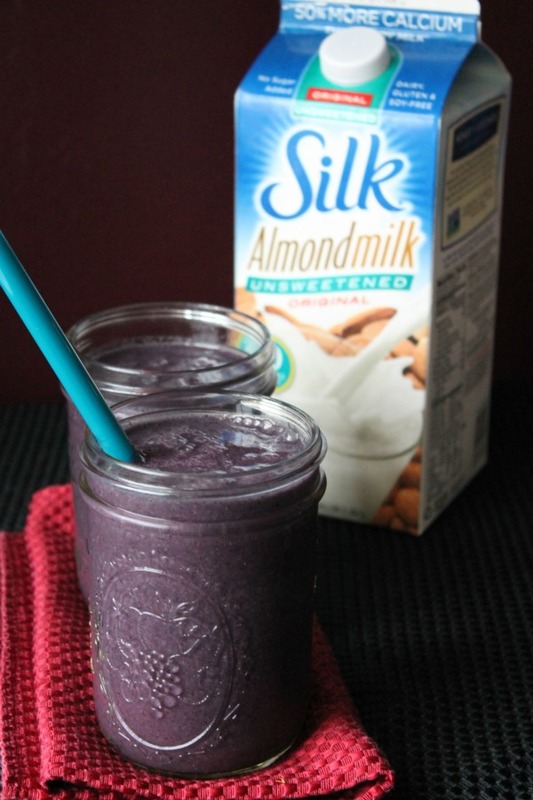 Sign up for Silk eNewsletter for a free coupon to try Silk and chance to win awesome new prizes every month.

This conversation is sponsored by Silk. The opinions and text are all mine.